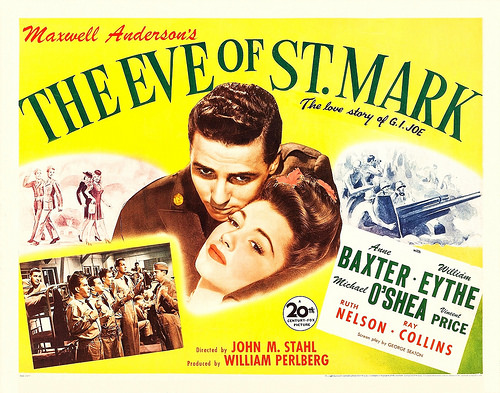 WHAT’S IT ABOUT?
The Eve of St Mark was a 1944 World War Two drama based on a successful 1942 Broadway play by Maxwell Anderson which followed a group of American soldiers undergoing training before heading for combat duty an island in the Philippines, where they come under heavy attack by Japanese forces.

WHY IT’S WORTH CHECKING OUT
Directed by John M Stahl (who also lensed Keys of the Kingdom and Leave Her To Heaven before his death from a heart attack in 1950) and based on a screenplay by George Seaton, who supplied a morale-boosting new ending, The Eve of St Mark gave Vincent Price one of the best roles of his career. 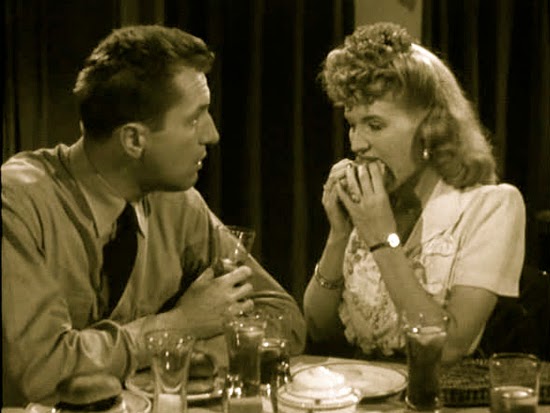 As a soft-speaking southerner, Private Marion, Price brought humanity, humility and an air of cultured refinement to the character, who spouts lines from Shelley, Shakespeare and Keats to woo girls and amuse his fellow conscripts. He also has a weakness for Cuba Libras. Stricken down with malaria in the second half of the drama, while the battle rages outside a cave in which his patrol is holed up, Price’s cynic ends up delivering a heart-moving speech that inspires his pals to ‘stick it out another day’. 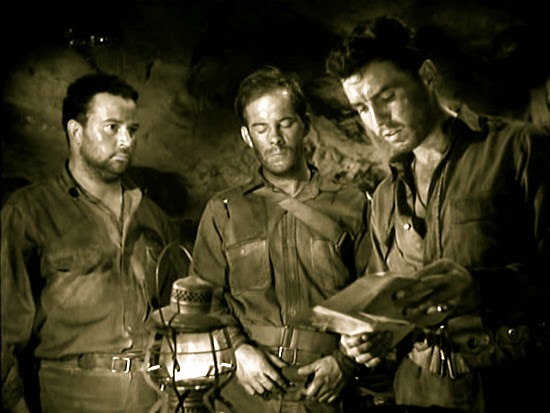 Price’s character was based on former soldier turned novelist/screenwriter, Marion Hargrove, whose 1942 light-hearted memoirs See Here, Private Hargrove, spent 15 weeks on top of the New York Times bestseller list, Two movies were also adapted, in 1944 and 1945, with Robert Walker in the lead, while a pilot for a TV series was produced in 1965. 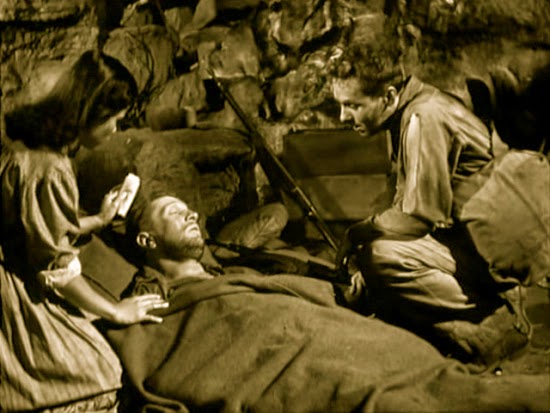 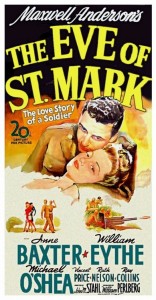 Coming three years after Pearl Harbor, the film was regarded as rather dated by critics, with The New York Times calling it ‘brashly theatrical’, but the heroism of embodied by the characters was anything but. Price, who regarded the role as one of his proudest achievements, got some super reviews, with many tipping him as a promising star. Five months after this film’s release, Price would appear as another southern gent, although one with less morality, that of playboy peacock Shelby Carpenter in Laura.

WHAT VINCENT SAID
‘Marion could be cynical, with his pathetically ridiculous quotations, but there was a funny honestly about the guy that I enjoyed’.