The 13 Ghosts of Scooby-Doo was the seventh incarnation of Hanna-Barbera’s long-running Scooby-Doo cartoon series, which premiered on 7 September 1985 in the US on ABC, and ran for one 13-episode season. This time round, instead of unmasking criminals posing as ghosts, the gang found themselves up against 13 real spectral beings after they were released from the Chest of Demons.

Now tasked with returning the ghosts to the chest, Shaggy (Casey Kasem), Daphne (Heather North), Scooby and Scrappy (both voiced by Don Messick) alongside con artist Flim Flam (Susan Blu), go on a global adventure recapturing the spooks with the help of castle-dwelling warlock Vincent Van Ghoul (based on and voiced by Vincent Price) whom they make contact with via a crystal ball. But standing in the gang’s way each week are the two bungling ghosts who started all the trouble, Weerd (Arte Johnson) and Bogel (Howard Morris)…

Watching this, you can see that Vincent has a ball (get it?) playing up to his scary Uncle Vincent persona that he fine-tuned in his TV cameos in the late 1960s and throughout the 1970s on shows like The Brady Bunch, while also giving a new generation of kids the chance to hear his iconic voice, which is uses to maximum effect (just check out the trailer).

Interestingy, the character of Vincent Van Ghoul would return in 2010’s Scooby-Doo! Mystery Incorporated, but was changed to being a horror movie actor (much like Price himself), and was voiced by Maurice LaMarche. Van Ghoul got two big appearances in the episodes Nightfright and Theater of Doom, with the first paying homage to House on Haunted Hill, The Fly and the Dr Phibes character. 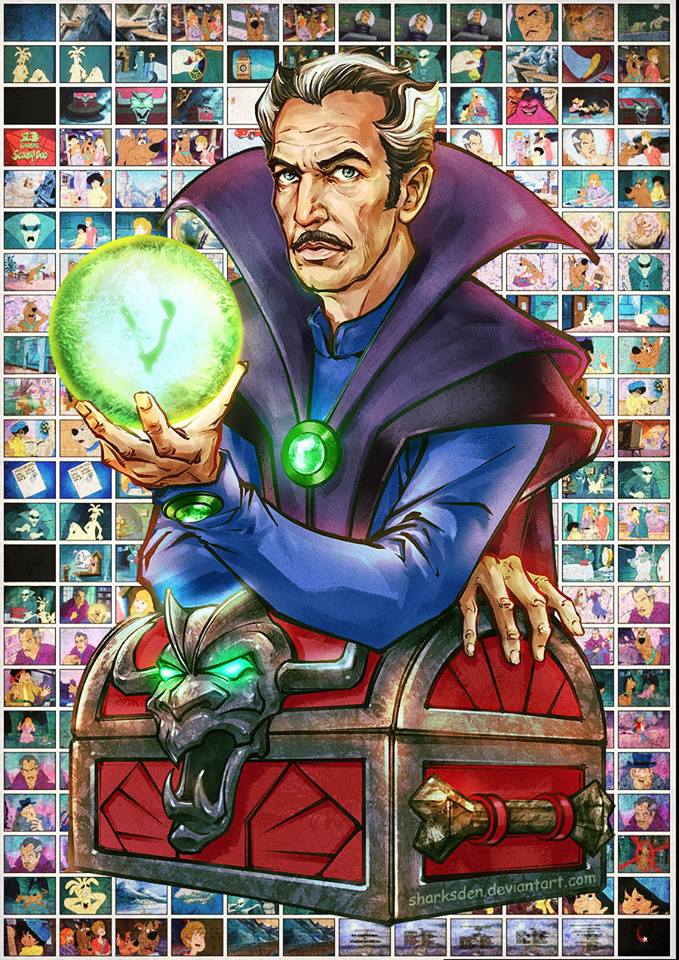 EPISODE GUIDE
To All The Ghouls I’ve Loved Before
Evil ghosts Weerd and Bogel trick Scooby into opening the chest of demons.

Scoobra KaDoobra
Scooby and the gang track down Mordor the Malevolent to his evil forest.

That’s Monstertainment
While watching a horror film; Zombra – a TV presenter, who wants to possess the chest, sucks the gang into the TV.

Ship of Ghouls
The gang take a cruise, however the ship is on course for the Bermuda Triangle, and the other passengers are ghosts. 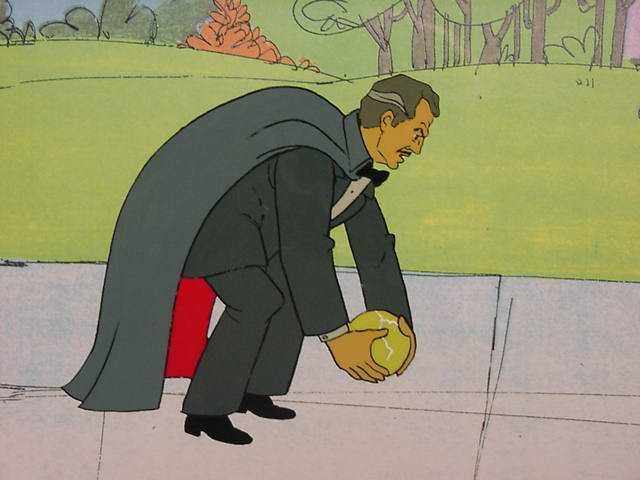 Reflections of a Ghoulish Eye
The gang visit a paranormal convention where they find the evil Reflector Spectre.

When You Witch Upon a Star
The gang are sent to steal a witch’s spell book before she is released from prison.

A Spooky Little Ghoul Like You
The gang visit Mardi Gras where they encounter Nekera, a chest escapee.

Scooby in Kwackyland
The gang are sucked into a cartoon strip. 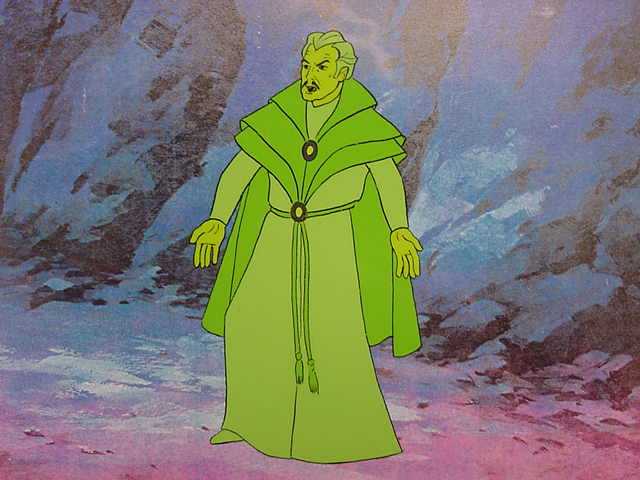 It’s a Wonderful Scoob
Scooby is shown by a ghost what the rest of the gang’s lives would have been without him.

Me and My Shadow Demon
After the chest is stolen, the gang visit the Queen of Ghouls at Befuddle Manor.

Coast to Ghost
The gang track down Weerd and Bogel, when they steal valuable magic material from Vincent.

The Ghouliest Show on Earth
Scooby returns to his hometown only to discover its been overtaken by a circus of ghouls.