Narrated by Vincent Price (English version) and Stefano Sibaldi (Italian version), this 86-minute travelogue, edited in the same shockumentary style of 1962’s Mondo Cane, was directed by Romolo Marcellini and produced by Royal Film and Guido Giambartolomei. It was released in Italy on 5 December 1963 as I tabù, in West Germany on 22 May 1964 as Die Tabus der Welt, and in the US in April 1965 as Taboos of the World. The taglines were pure exploitation gold:

‘It’s the film that starts where
the other MONDO pictures chickened out!’
‘It’s the picture that
OUT-MONDO’S them all!!’

The original Italian version ended up on VHS in the 1980s with an uncredited British actor dubbing Vincent’s narration. To date no copies of the English version have resurfaced since, however clips from that 1980s redub have turned up online to buy privately.

The director, Romolo Marcellini (born 1910-1999), was by all accounts a fascinating filmmaker.  After writing 1934’s Stadium, the journalist and former air force officer made his directoral debut with 1937’s Sentinels of Bronze, which triumphed at the Venice Film Festival. He then went on to make a series of war documentaries on the intervention of the fascist regime in the Spanish Civil War, based on the same format as American newsreels, to show the heroics of Italian volunteers fighting for Franco. His other documentaries included War on War (1946), The Treasure of Rommel (1955), and The Great Olympiad (1960), which was nominated for an Oscar for best documentary in 1962, The East (1960), and Russia Under Investigation (1963).

Below are a selection of lobby cards and the US press campaign booklet. 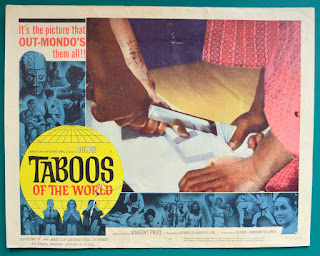 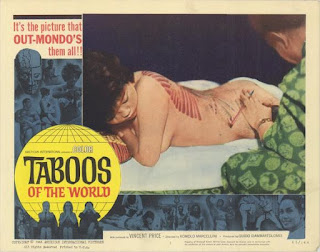 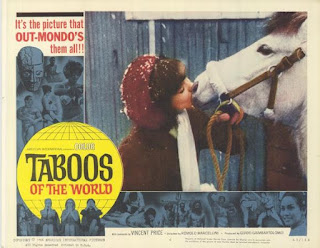 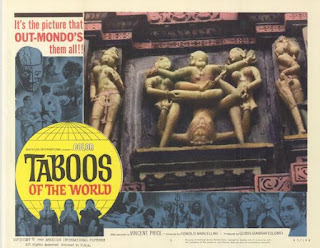 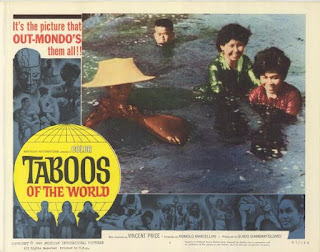 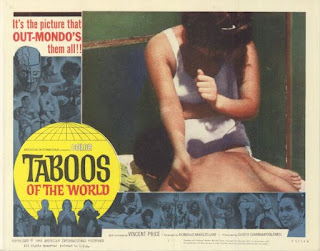 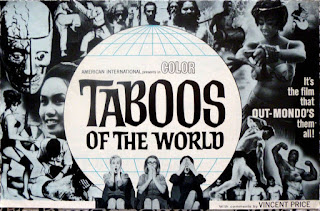 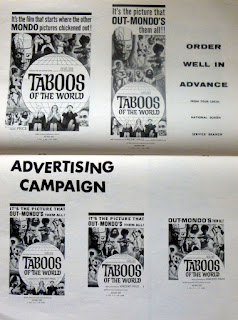 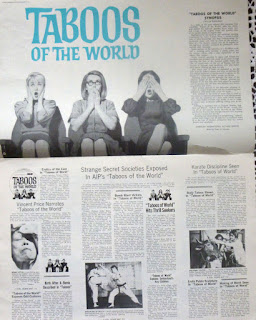