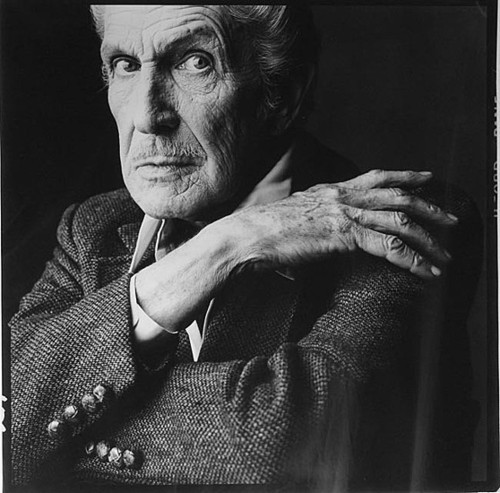 In spite of ill-health and heartbreak (his third wife, Coral Browne, died on 29 May 1991 after battling breast cancer), Vincent Price managed to cameo in a handful of film and TV roles (mostly as a favour to long-time friends) before he himself passed away on 25 October 1993, aged 82.

His cinema swansong was appearing in Tim Burton’s 1990 fantasy Edward Scissorhands – and its a poignant ones in which he plays a kindly Inventor who dies before giving his creation (Johnny Depp) and hair of human hands.

Click on the (red) links up for a review of the film, plus sound and vision clips. The links in (orange) designate a clip, trailer or the full film. The links in (pale orange) are extra features for your reading pleasure.